Last night and this early morning was filled with dreams. Dreams that didn’t leave me waking up wondering what was that about. These dreams just accepted what was and I kept moving forward as I approached each situation. It’s like I was resigned to whatever presented itself, not focusing on altering it. I processed what I felt and woke up. Dreams. Pay attention because sometimes you release in dreams and sort it out when you’re not able to in waking life. It feels like an escape and an observing of what’s going on inside or outside of you. That’s all I’ll say on that. 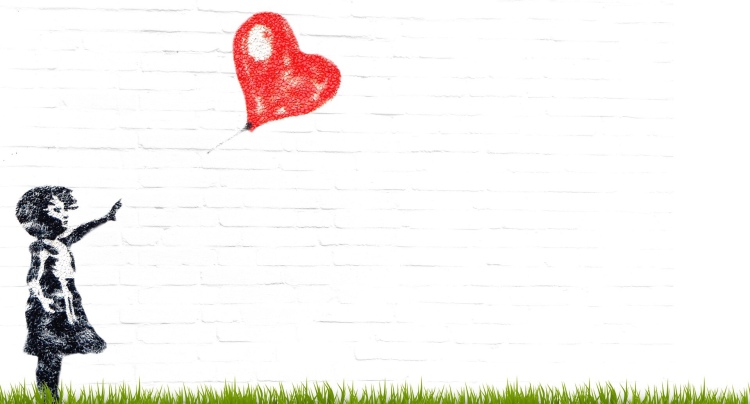 What’s been on my mind is the term “Release.” It hasn’t been easy the last few weeks but necessary. It’s been painful but I think what bothered me most is silence at the end instead of communicating. Communication would’ve signaled to me that there was enough respect and care there to handle it with transparency, good intentions, and heart. In life though, we don’t always get that option. I reached out to attempt closure in a classy way but silence. Abruptness. Unknown. So, I recorded my thoughts, prayer, and well wishes and sent it there. I care enough to handle it in a way that allowed me to release it, even if the other person never presses play. I’m okay. I’m… getting to okay. I’m on the right path. 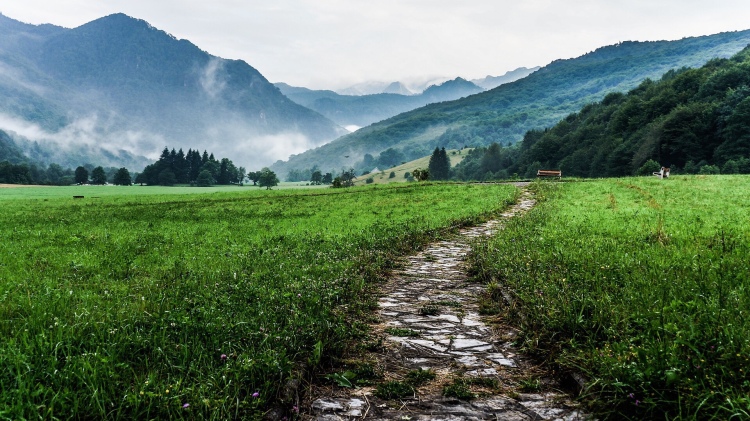 On another note, there’s still a lot of other issues that I’m praying for guidance and wisdom on because I’m ready (been ready) to shift some things in life. Boundaries have to be set because my heart can’t continue to be drained and endure what people aren’t unconscious of in their actions. I can’t be the fix it woman. I can’t be the reliable, dependable, honest one who sits around waiting to cater to the lack of planning of others. I can’t be the recipient of criticism because someone fails to seek understanding instead of creating their own story. I can’t be living for others at the expense of myself. This isn’t selfish. It’s self-care. Love for me as much as I love others. Think on this: How would you feel if everything you seem to do seems to render a comment from someone else? And I’m not even talking about anything negative. It’s just not how they would do it and they observed you with it. No deal. Flag on the play. That’s over.

I’m regrouping. I’m seeking to change locations. I’m seeking to create products, services, and time for life to look like what I need it to while allowing God to lead. Long-suffering has been planted in too many years of my life and I need to breathe. I’ll surface and talk to people when I truly desire to, as I’ve already been doing. No guilt. No anger. I’m just done having my kindness and heart taken as if I’m incompetent, misdirected, non-thinking and much more. Truly, I’m not lost. The difference with me is that I listen more than I speak. I love more than I expect it back in return. I make time for what’s important. I give and give and give.. and I’m tired. I’ll continue being me but I need distance in between what others think they see but lack understanding in. I’m good.

Time to flip these posts into more uplifting ones… pending

So awesome, I shared it